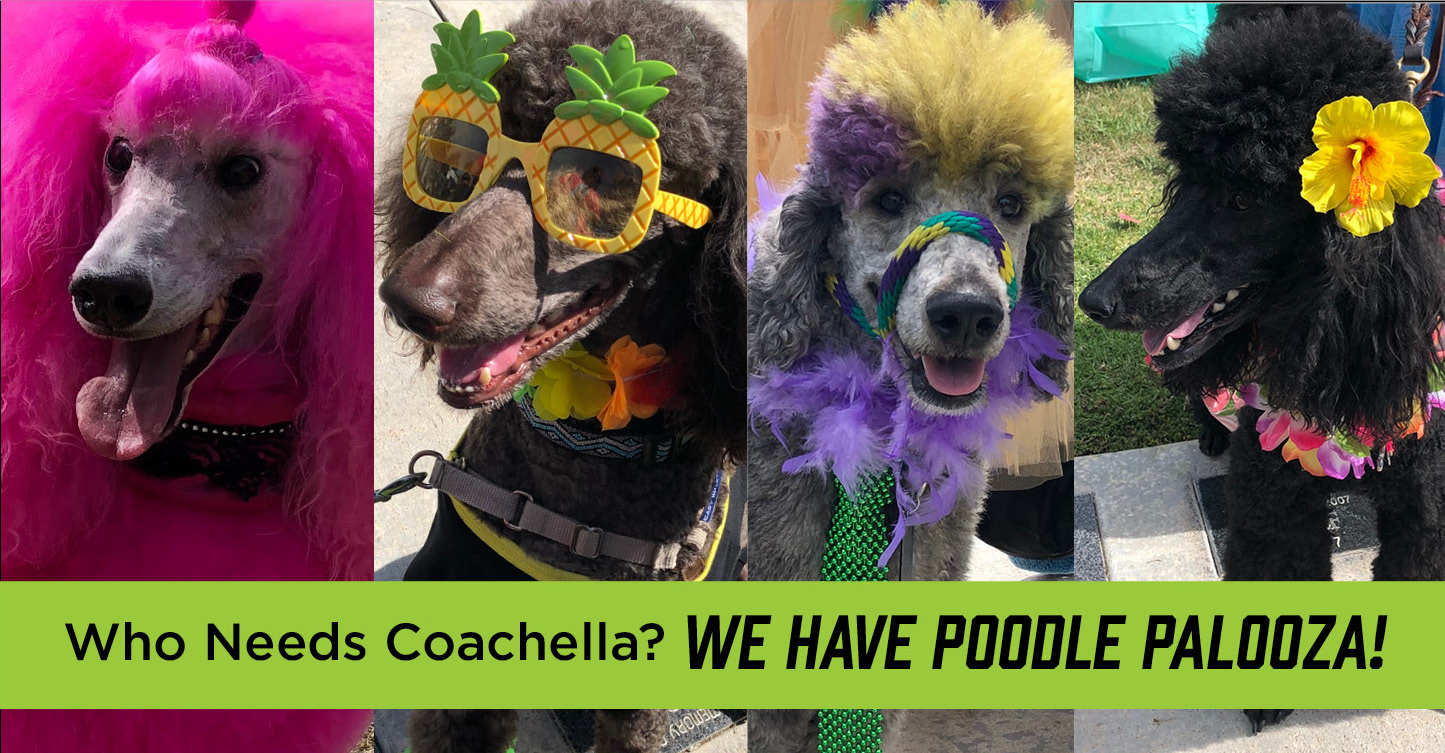 My humanz went to the Rancho Bernardo Poodle Parade and Extravaganza in San Diego the other day. Man, I wish I could’ve been there!

I saw a bunch of the photos from the event, and those that were posted online were spectacular. Even my sisters Kay and Coco were there! Yep, I wish I could’ve been there.

You usually get invited to things like this when you’re a Parti Poodle. But I guess there wasn’t enough room in the car this time, not with all the pet angels, ornaments, and other stuff my humanz took with them to show and sell.

Anyhoo, it sounds like it was a great time…lots of colorful spoos, pet lovers, and well-behaved dogs and poodle worshippers from all around in So Cal.

But, check out some of the photos my people took while there.

We’ll be back, and next time…I’ll be there in my full glory!

As always, I’m large and in charge. 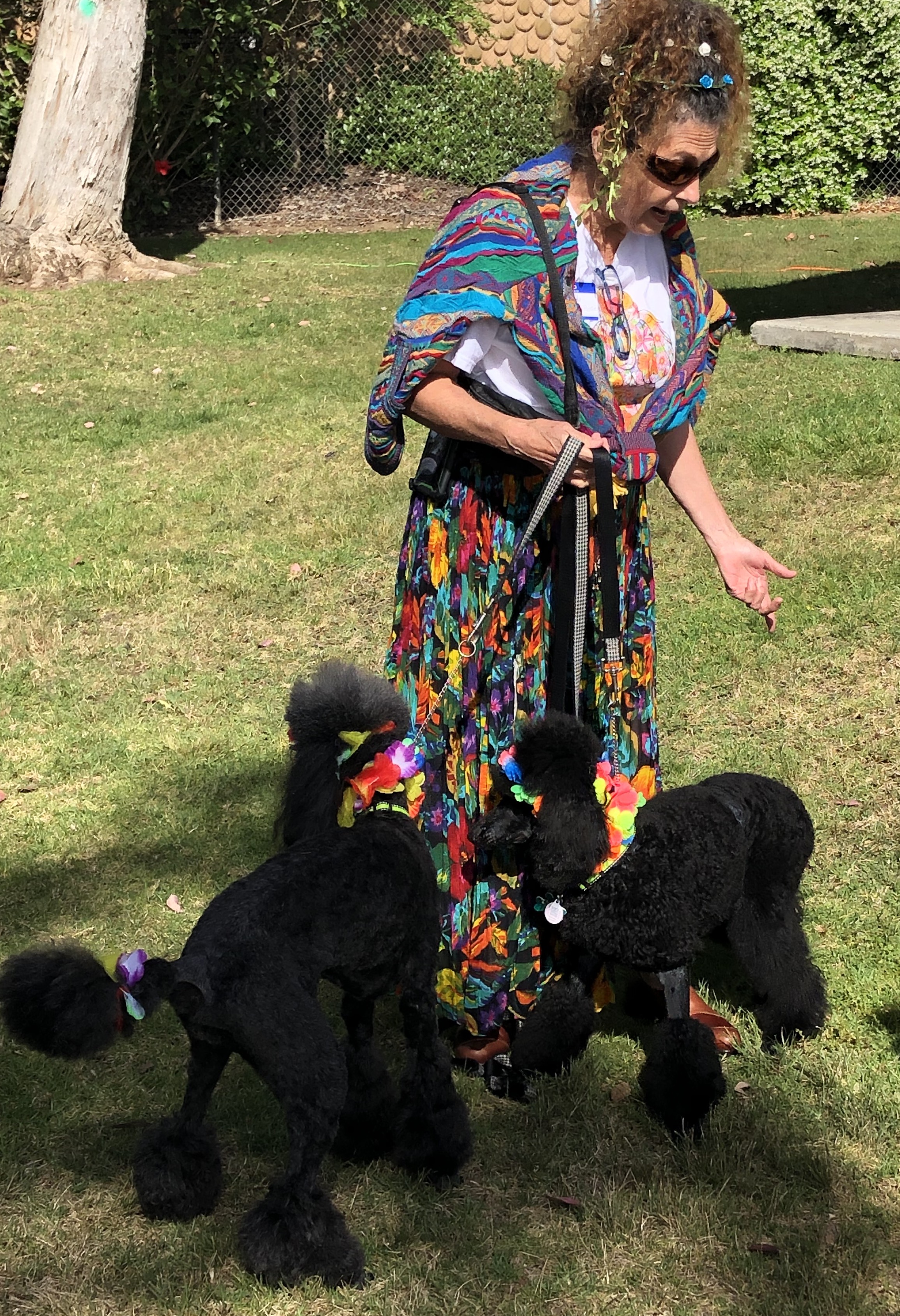 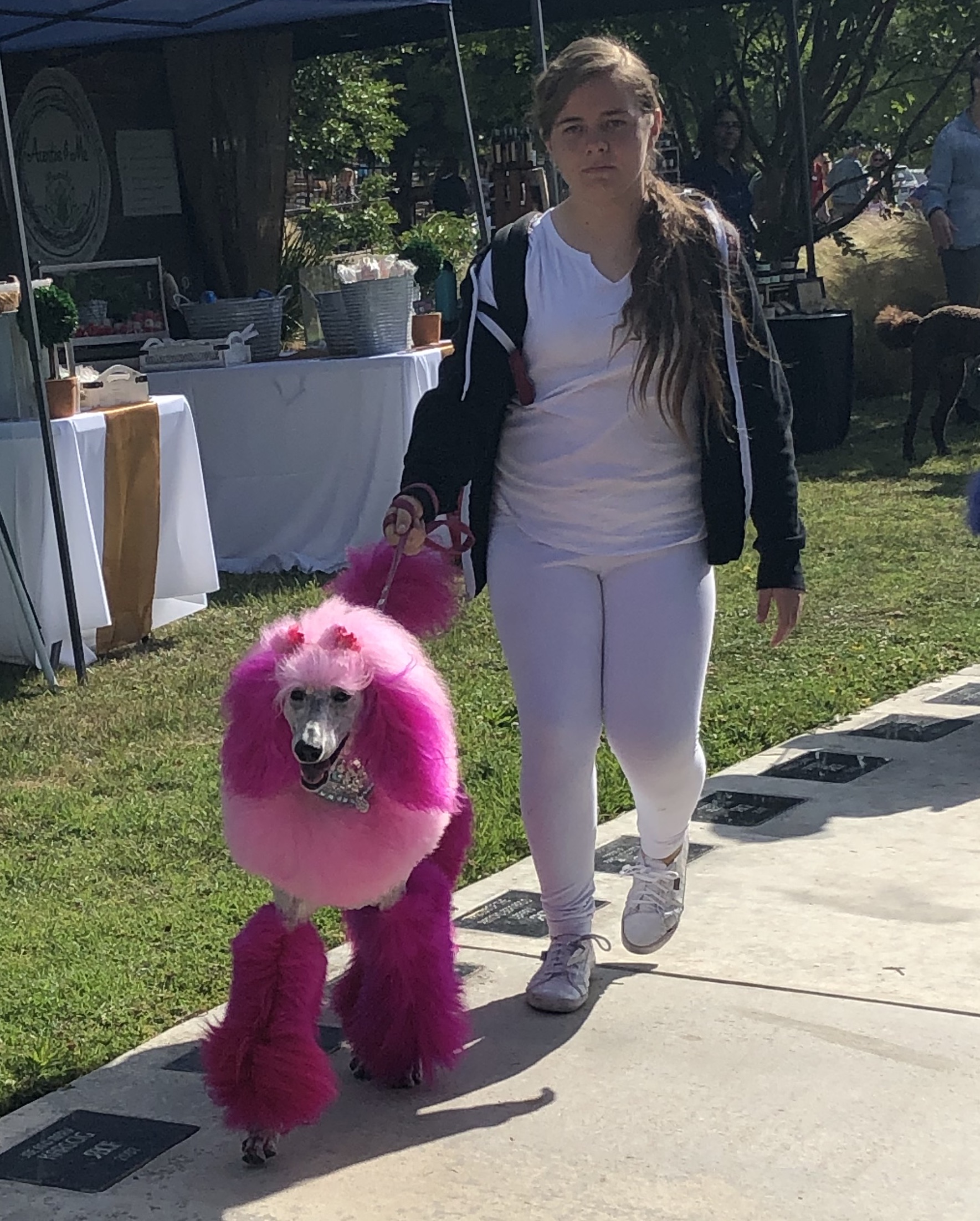 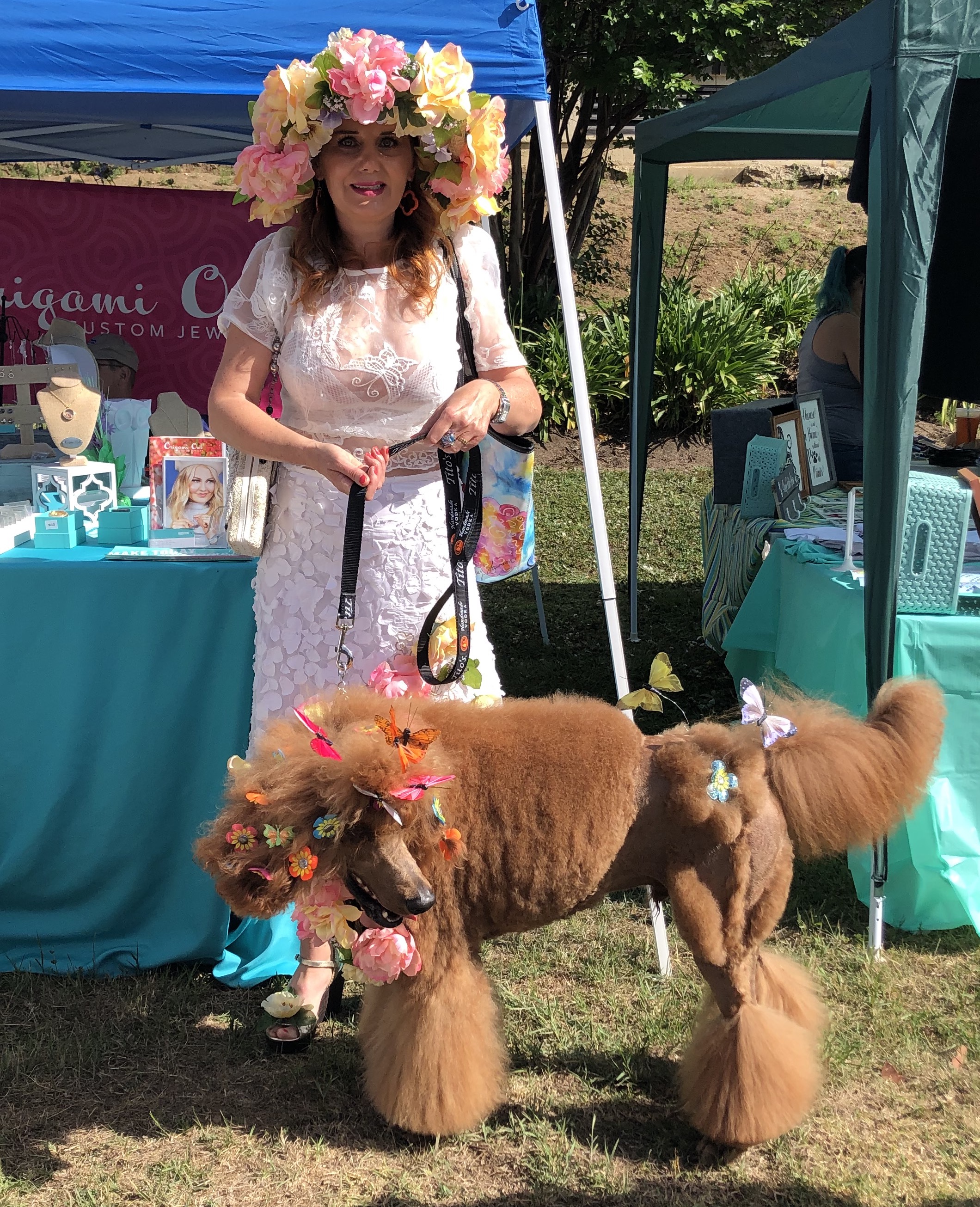 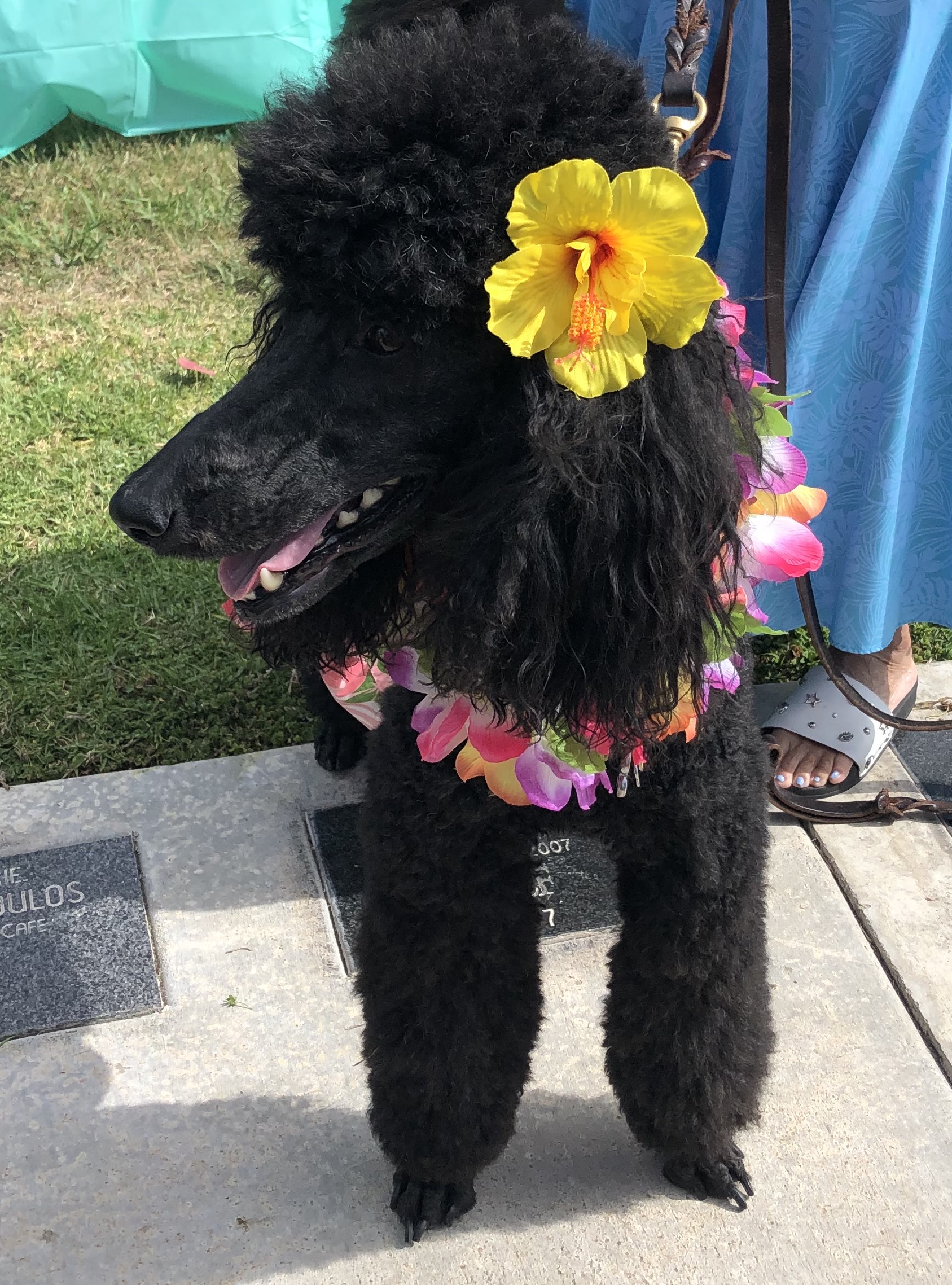 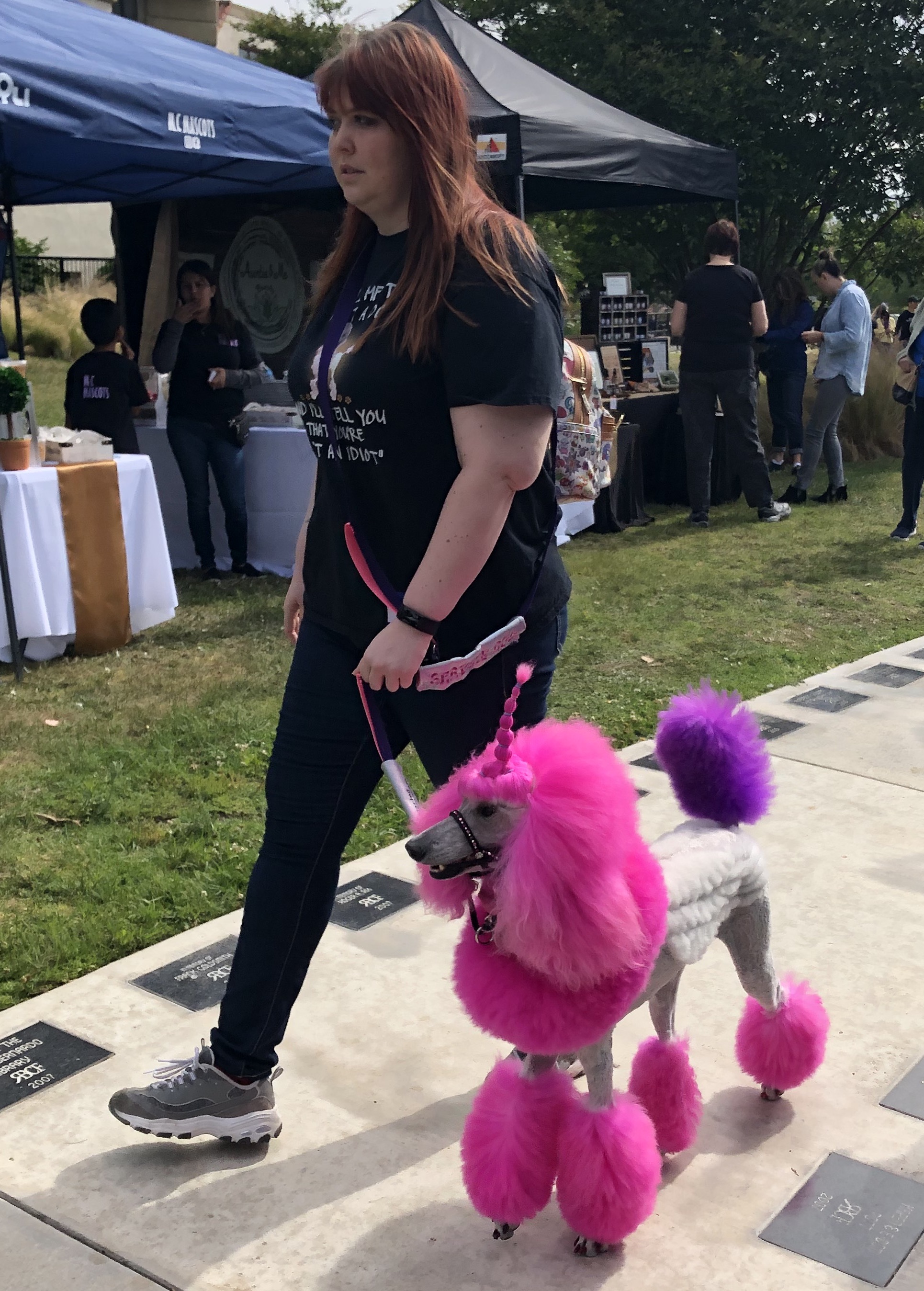 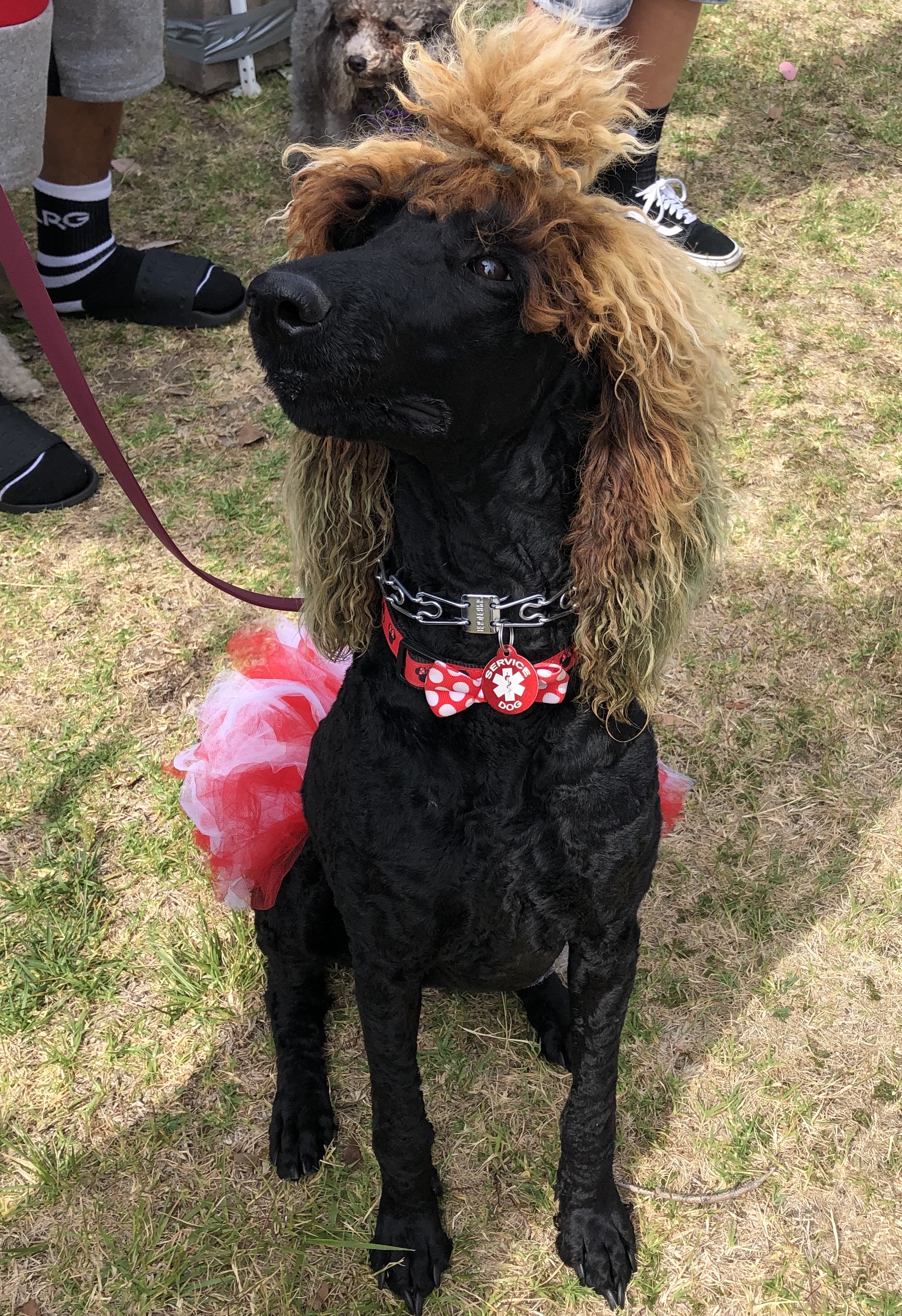 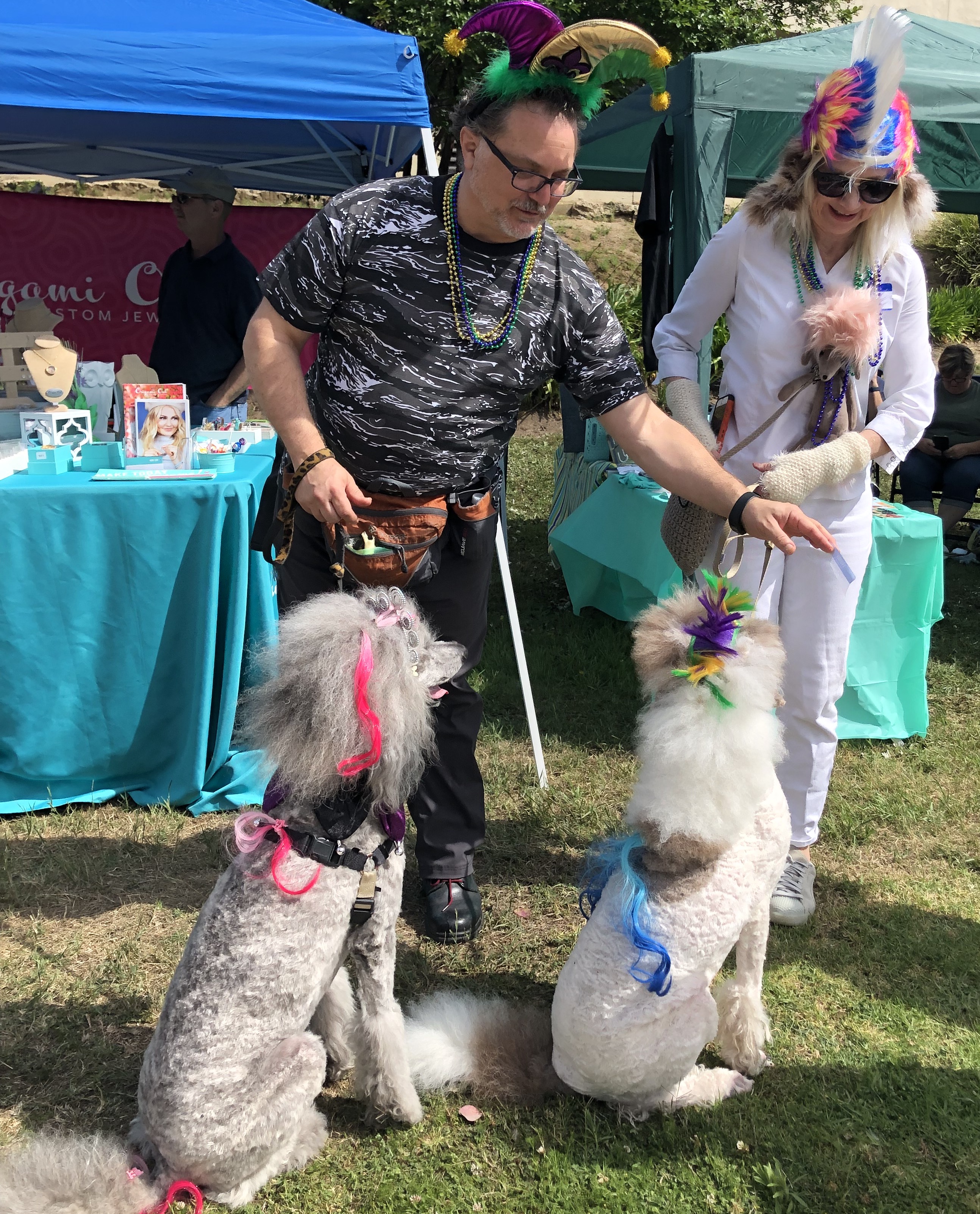 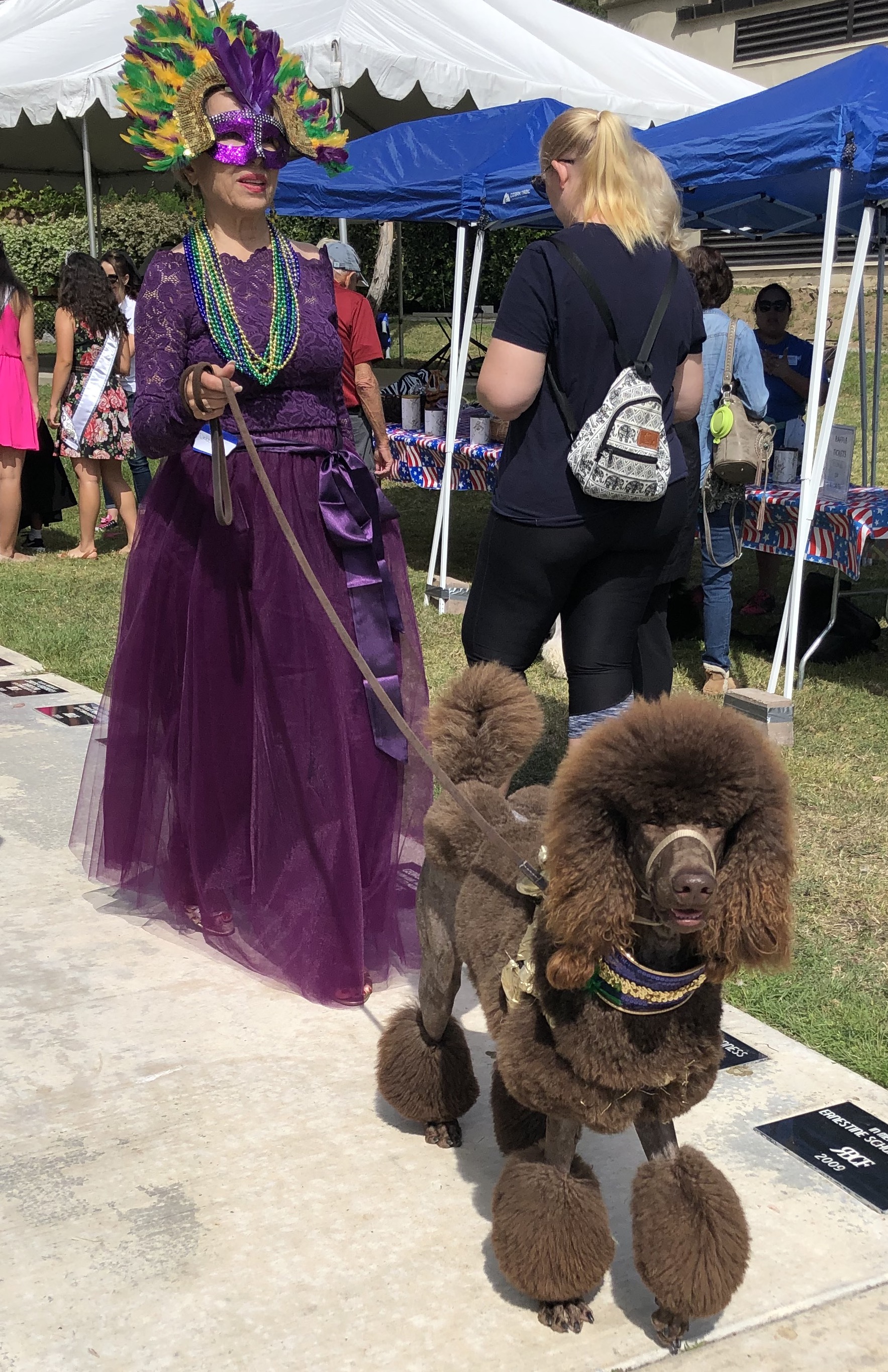 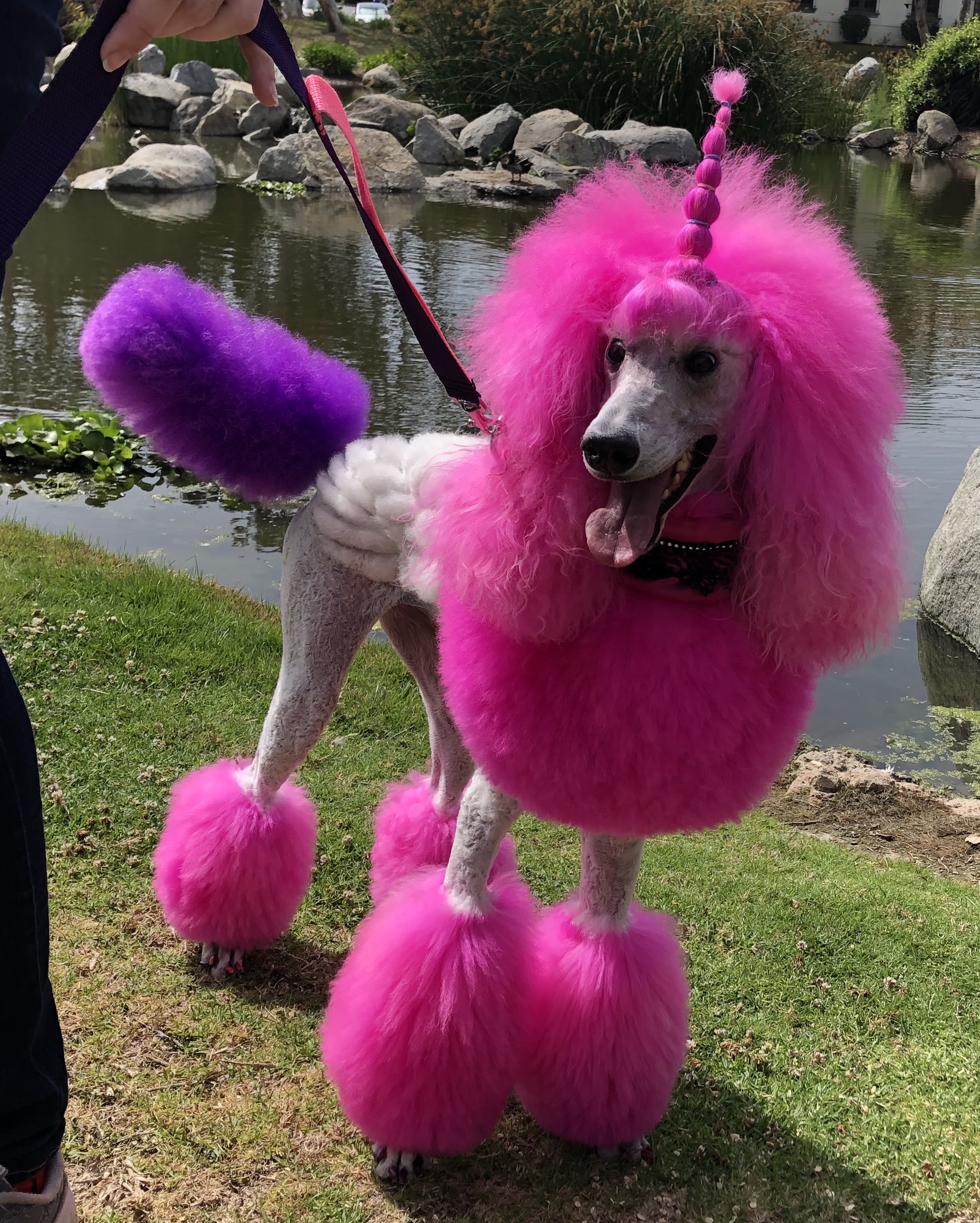 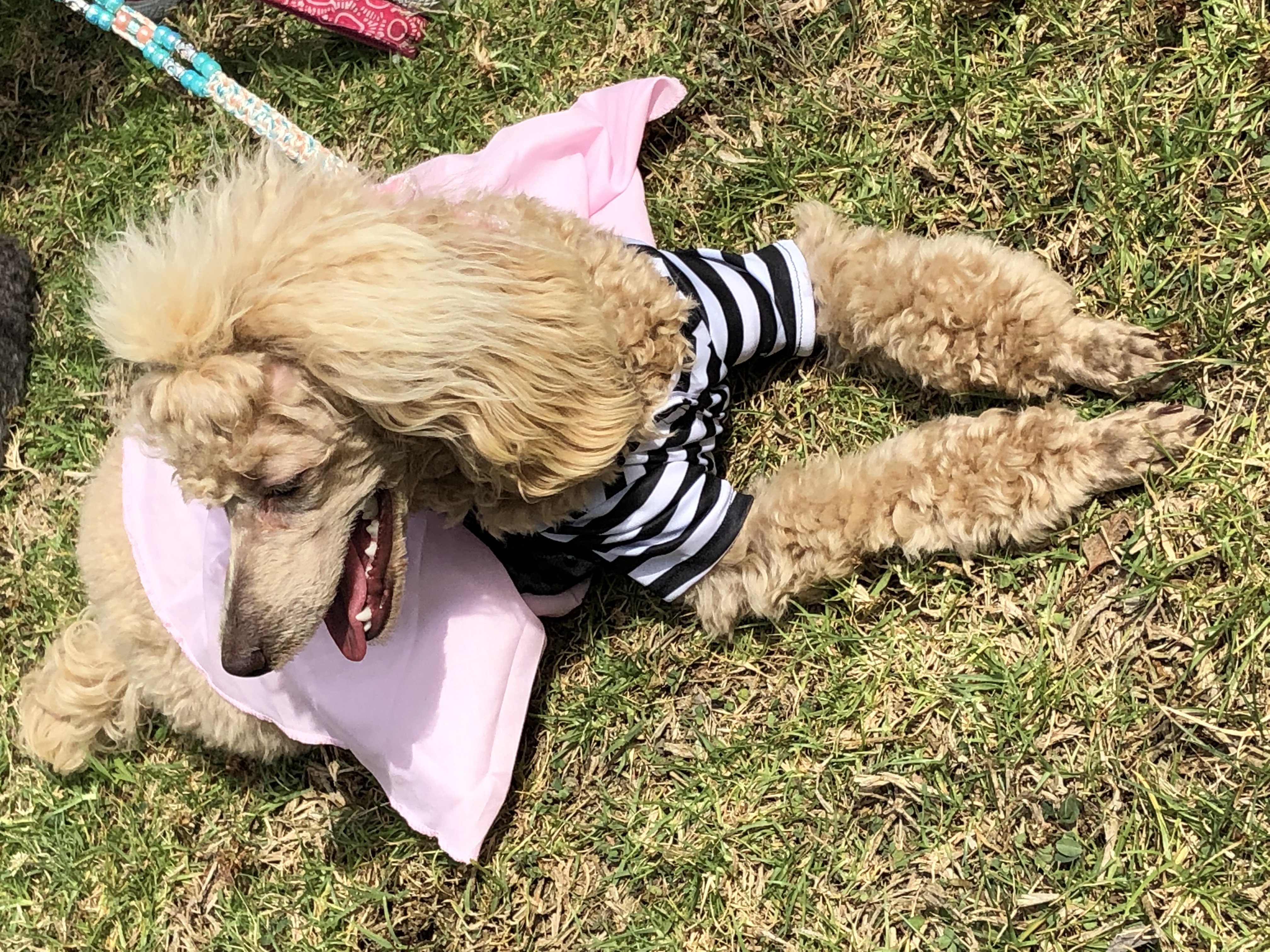 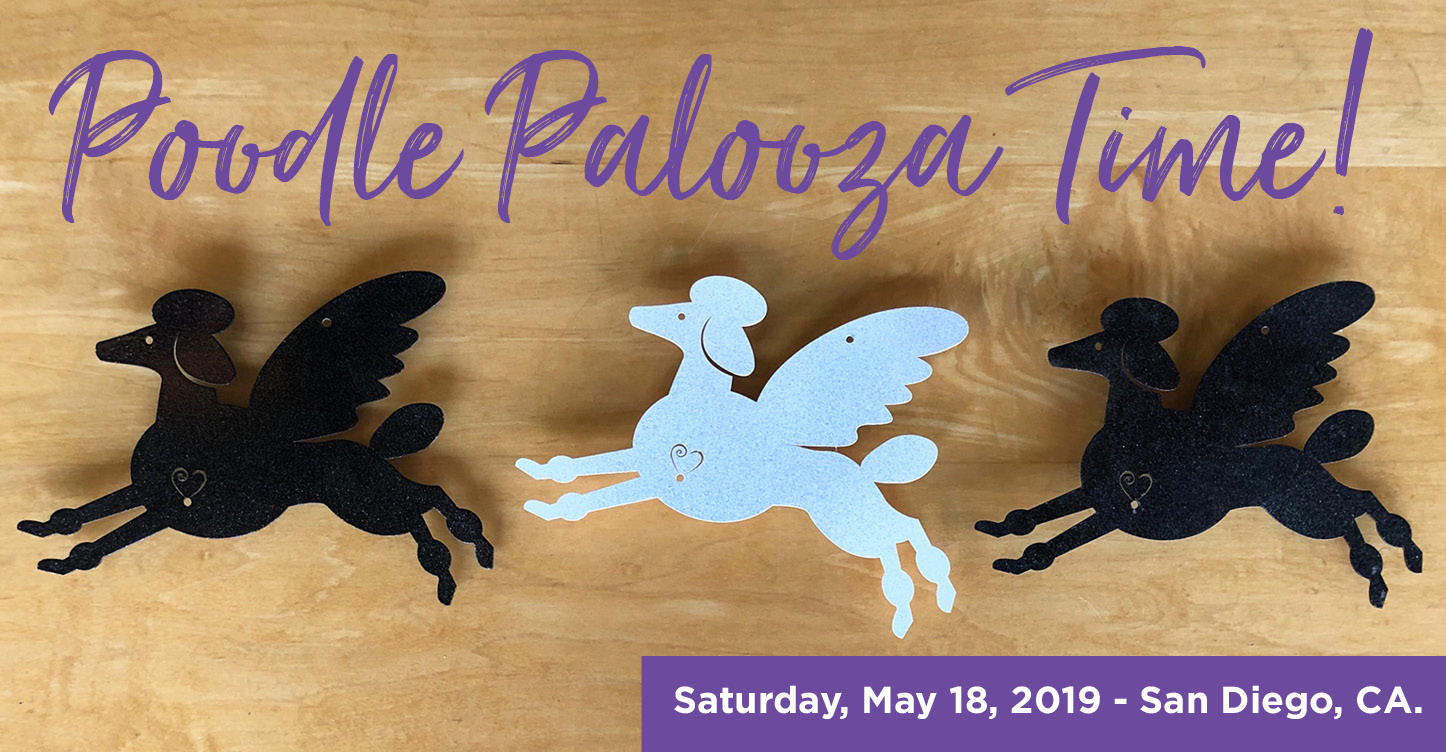 Yesssssssss! It’s time for Poodles on Parade! What more can you ask for? This upcoming Saturday, May 18 will be a big deal for all-things-Poodle, and you Poodle worshipers will be in Poodle Heaven. And…I heard the Inland Poodle Empire will be in da house! Woof! If you’re in the San Diego area, you have… 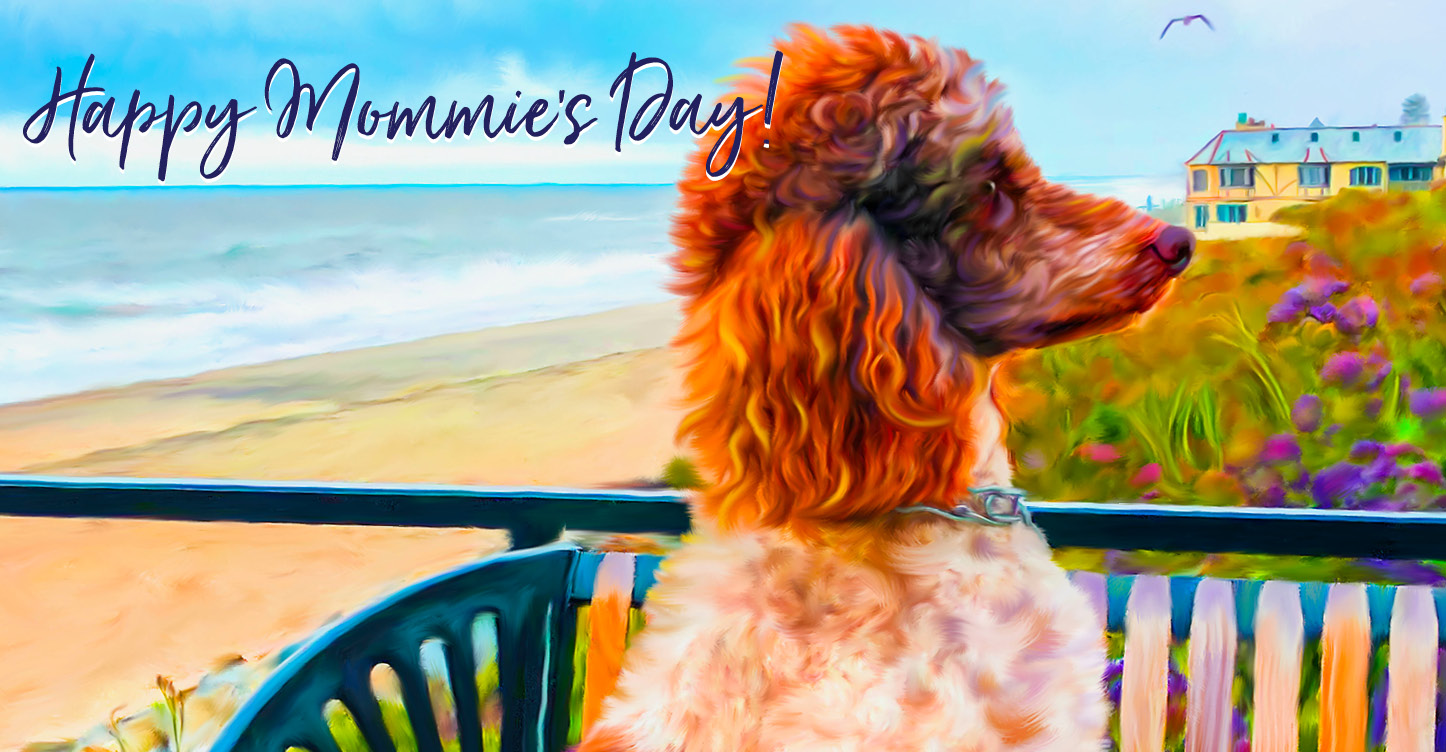 Hey! Are you looking for the perfect Mother’s Day gift ideas? Mother’s Day is coming up on May 12…that’s not a lot of time left, doesn’t matter if it’s dog years or human years. It’s almost here (I was at my favorite beach!). Watcha gonna do? So what’s a dog/gal/guy to do? Yeah, I’m answering… 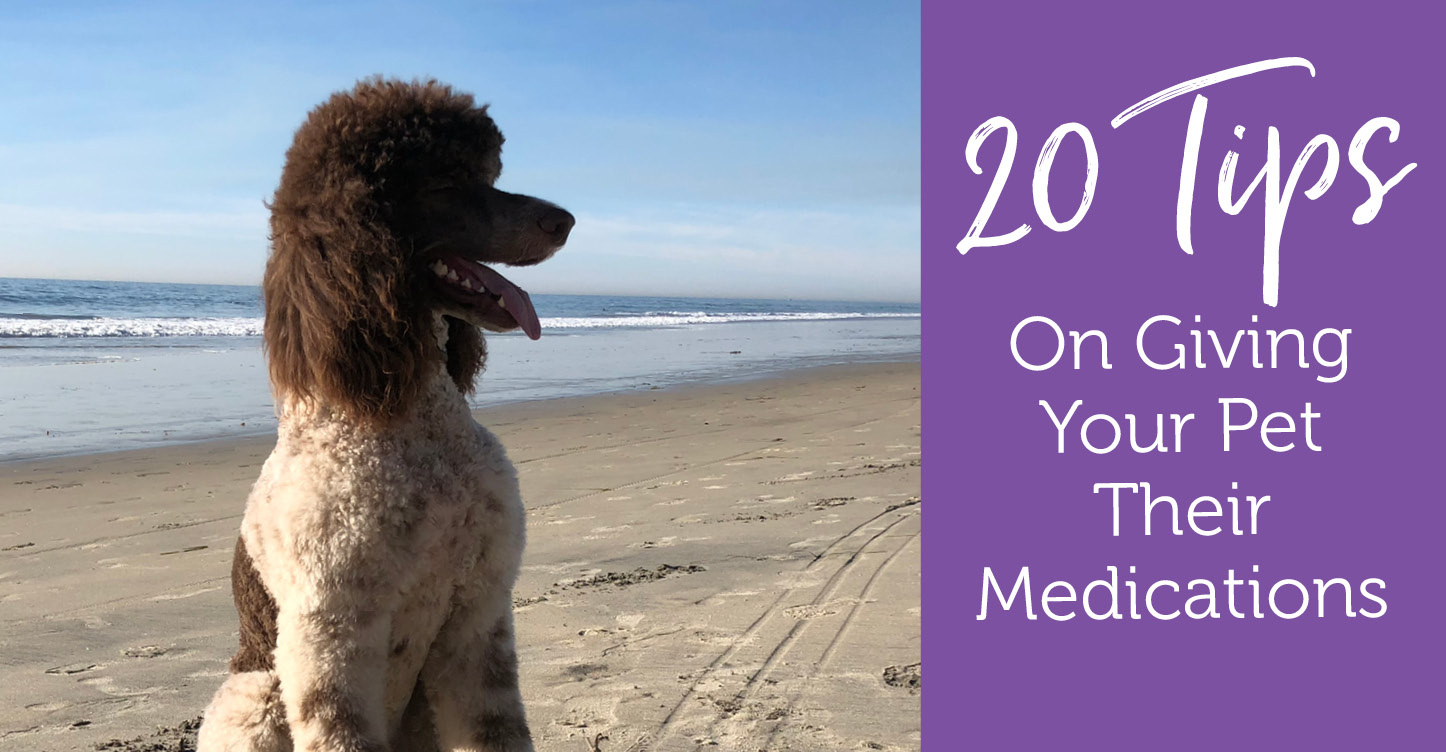 Hey there, Happy New Year to all my Pals, Fans and Pet Lovers! Lots of you are going through cold and flu season with your Hoomanz. Yeah, I know…those Hoomanz tend to be a bit whiney when they don’t feel good. I’ll bet you need some pet medication tips to get you by. Now, let’s… 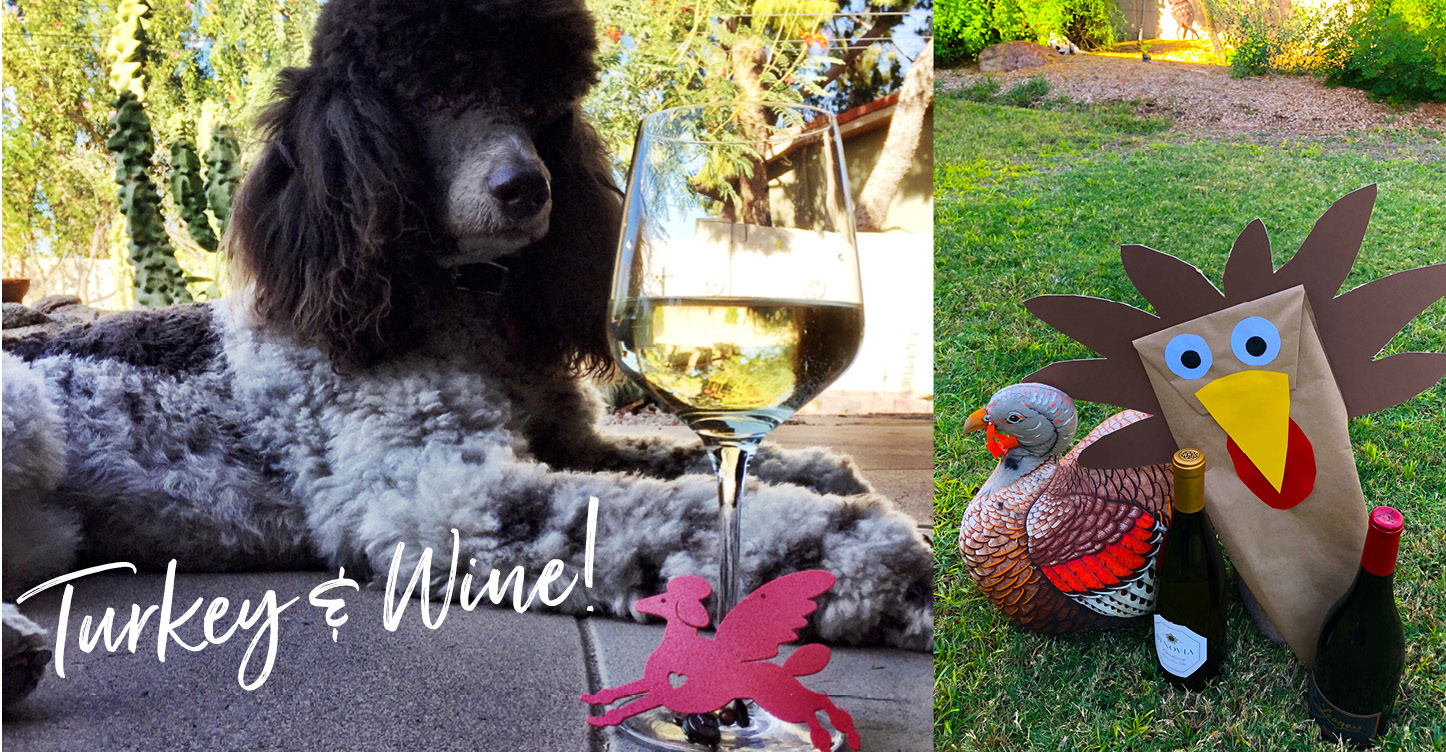 Dear Rolo, OMG!!! Thanksgiving is here! My hoomanz are dragging me to a gluttonous fest…help! Do you have wine suggestions for Thanksgiving? I don’t know what to do! Do I bring a box of wine? Do I bring more than one kind? Do I bring a gift (they’re all pet lovers)? Please help out a… 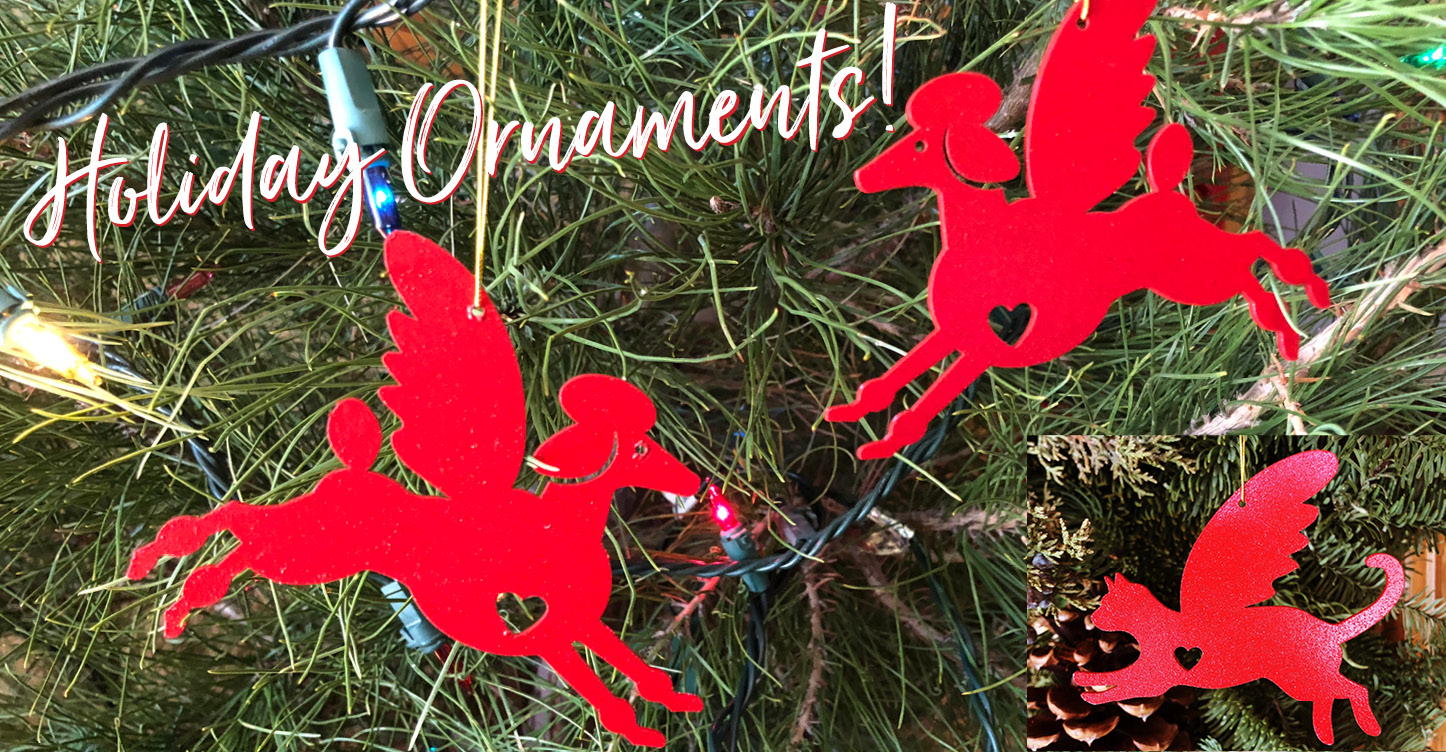 Time for Holiday Ornaments and all that comes with them. Yeah, can you believe it?!? It seems like just yesterday it was Halloween and I was barking up a storm at Trick or Treating characters who were wearing some pretty scary attire. Some of them carried those plastic orange pumpkin head baskets, the kind that… 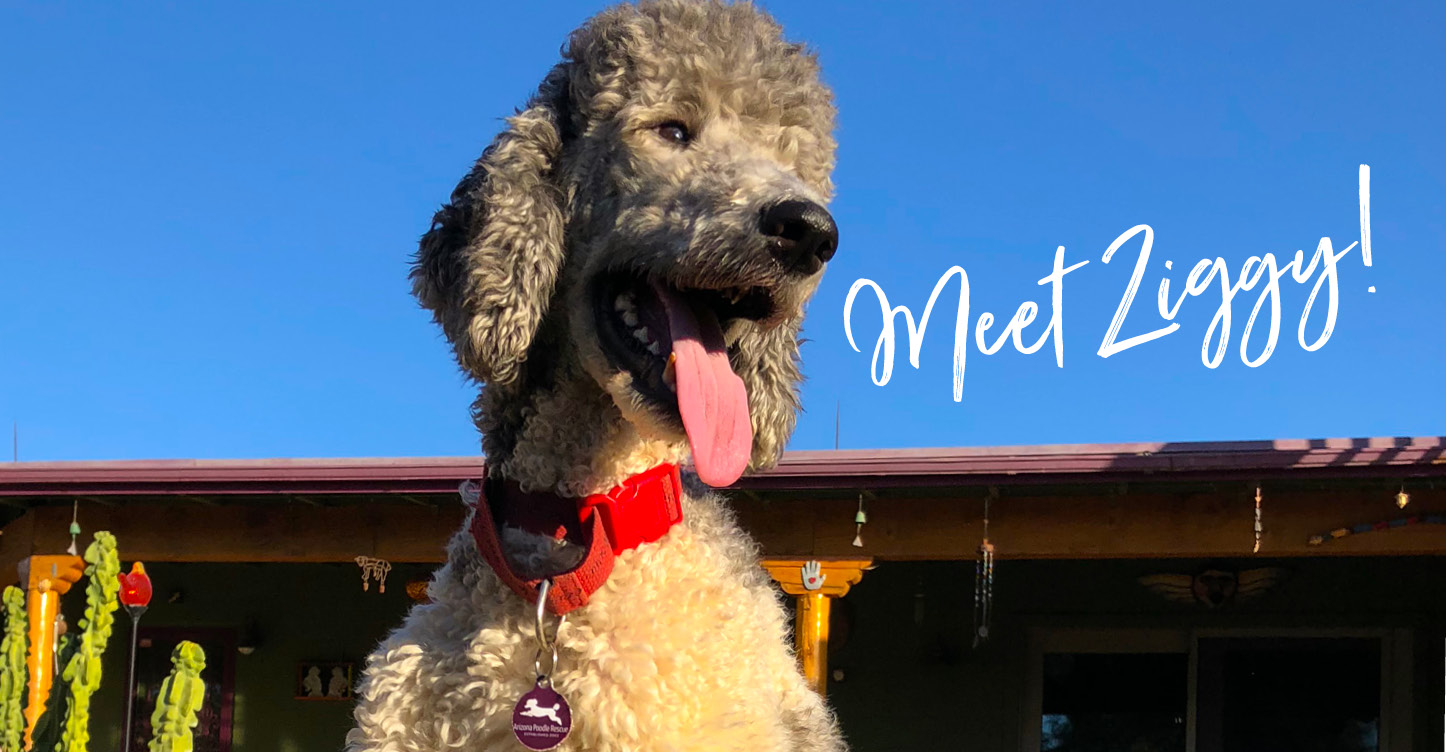 If you follow my blog and social media wisdom, you’ve seen action pics of my pal Ziggy. Ziggy is a rescue pup from Arizona Poodle Rescue who joined our household back in the spring. Like me, she’s a Parti Spoo. She’s a hottie. We’re both Standard Parti Poodles, which makes us Party Animals of the highest pedigree…. 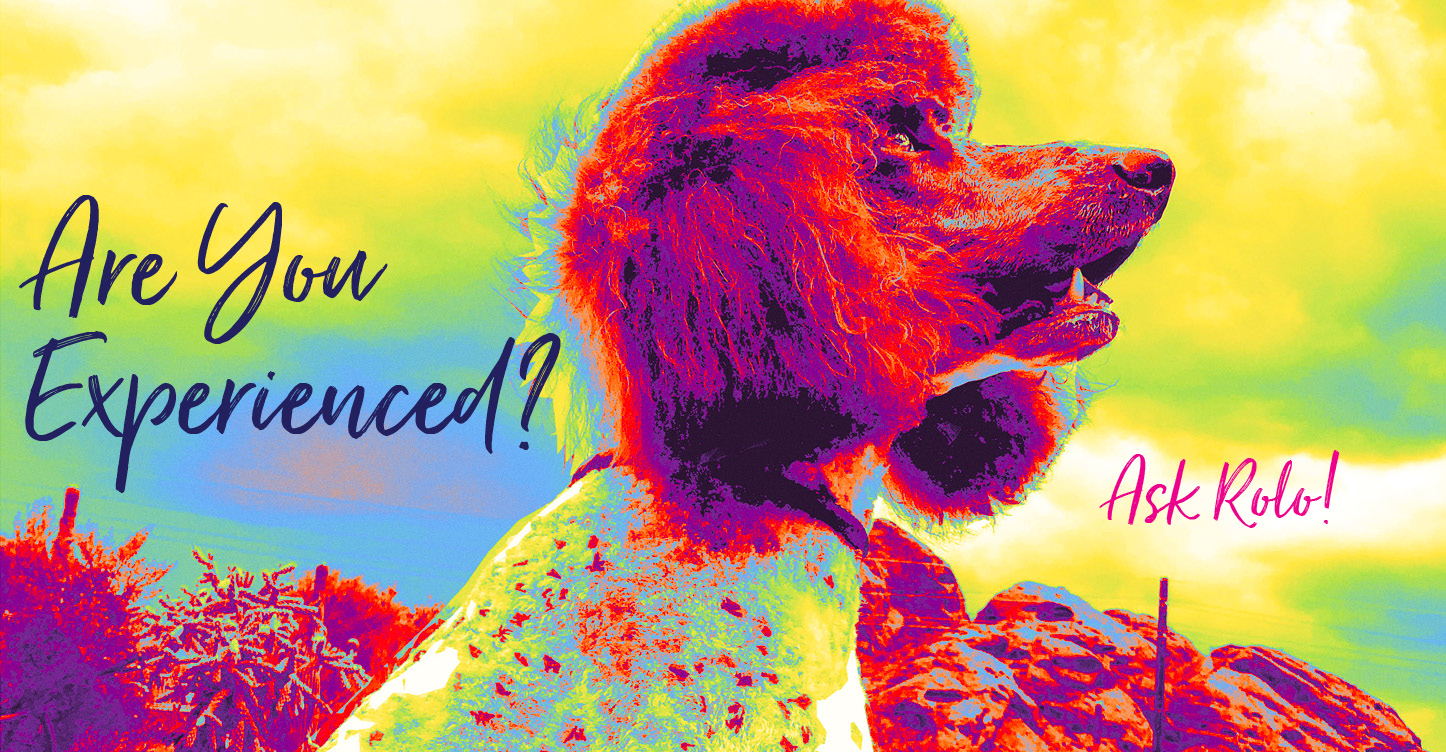 Okay, so a lot of dogs and their hoomanz (especially you Poodle Lovers) have been asking about Pop Art and Psychedelia. What the heeey, man!??! I don’t know what you’ve been smoking or what shrooms you’ve been licking at the park, but I’ll take things in order here. Sort of. Or at least I’ll try…. 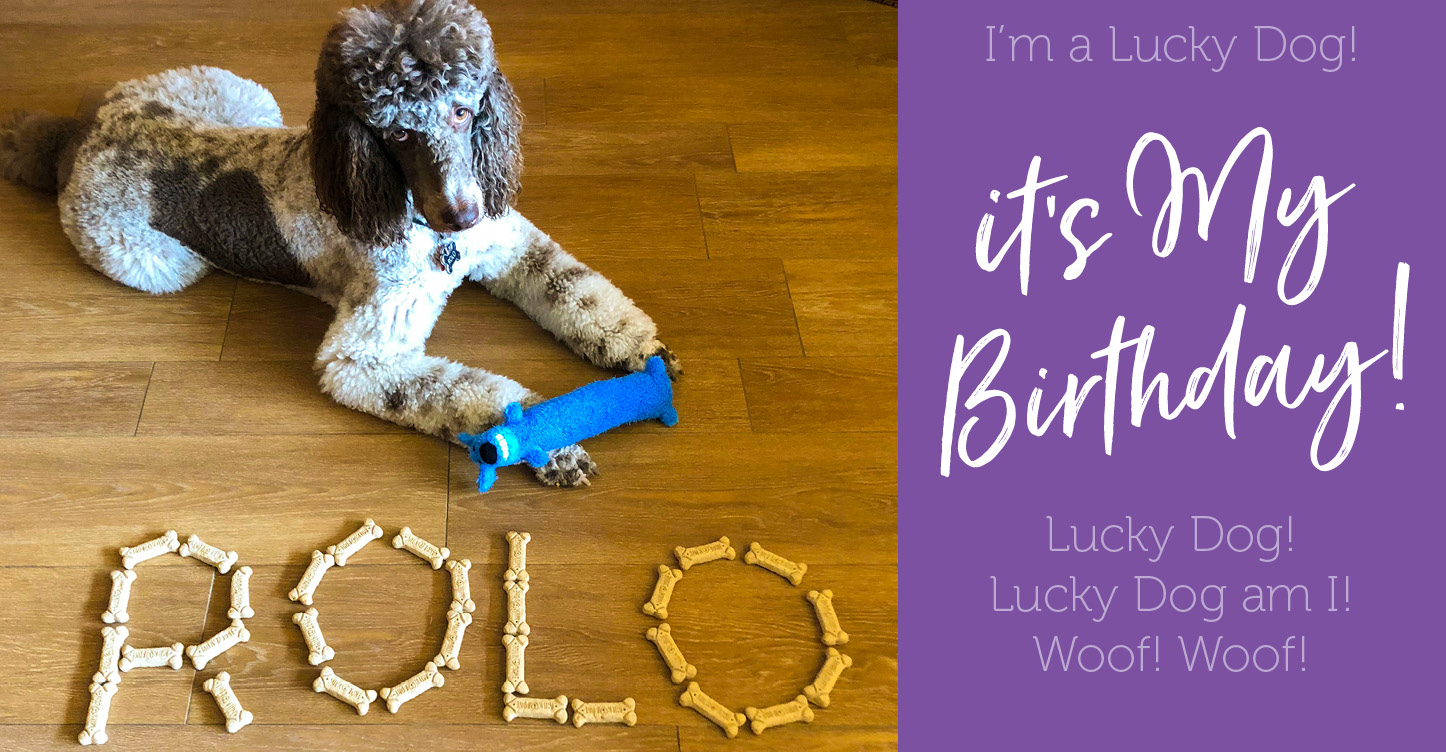 It’s my Birthday! I turned three years old the other day. That’s twenty-one in human years. I’m a legal-beagle now! Ask for my ID, I’ll show my shiny canines and grin. But go ahead and feel free to pet me. I like that. I can go on to any Rolo friendly patio to be admired… 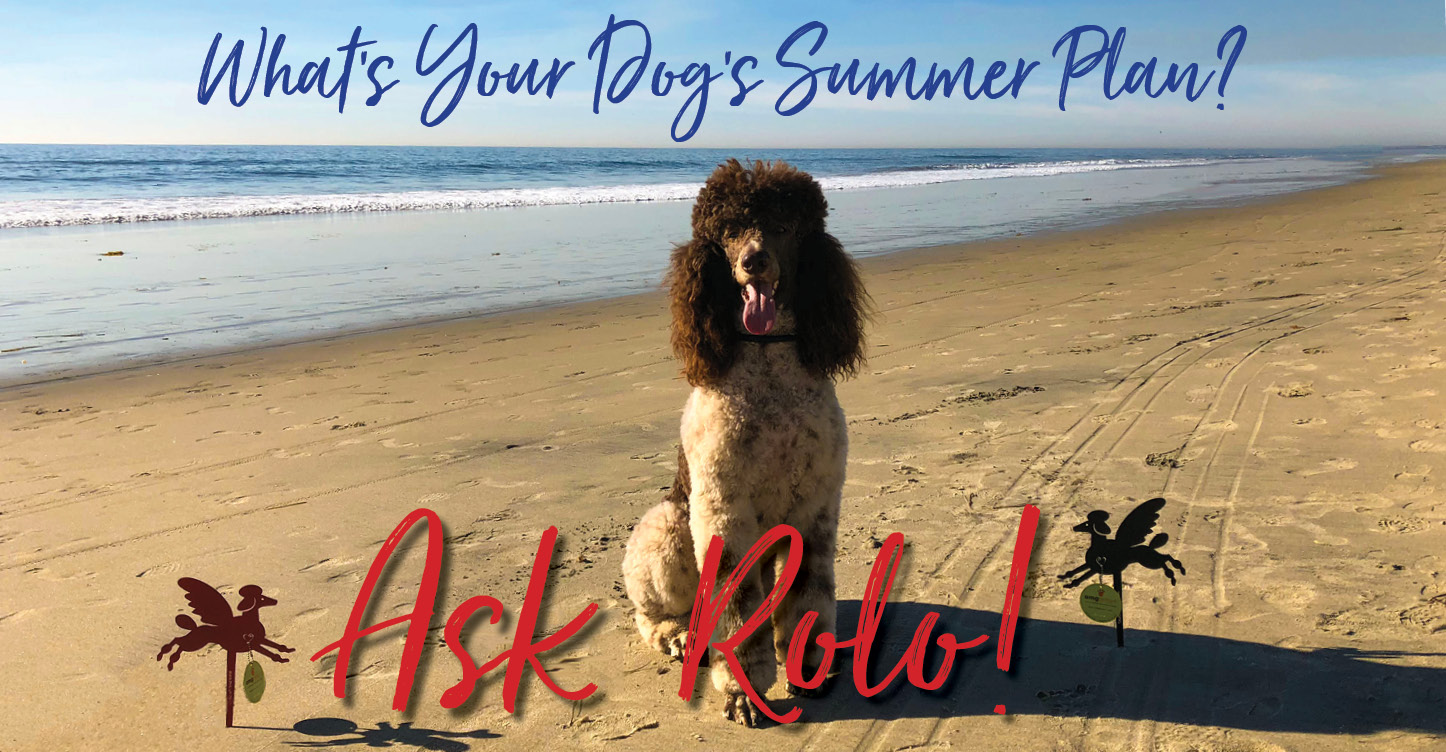 Dear Rolo, It’s mid-July and I’m tired of seeing other mutts on TV have all the fun while running around in the middle of the afternoon. Have you tried that here in Phoenix in these Dog Days of Summer? I swear I saw this little Corgi spontaneously combust at the park last week. I have… 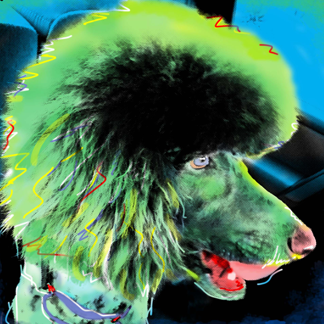 Thanks for checking out my Dog Blog.

I’m Rolo, a Standard Parti Poodle. A Party Animal. I’m large and in charge. In charge of what? For starters: my life, my IQ, humans, rabbits, and parties.

Don’t forget to sign up to get prompts and updates from me and my pals.